The Council of Europe condemned Joseph Muscat’s Socialist government for the total impunity Minister Konrad Mizzi, Chief of Staff Keith Schembri and Brian Tonna as a consultant to OPM enjoy. Tonna has been on the receiving end of a number of direct orders whilst also acting as the representative for Mossack Fonseca in Malta. In simple terms, the report taken a series of direct orders while he was the representative of Malta Mossack Fonseca – in simple words, the report condemns Muscat for the way he left everything be as though everything was ok.

The report confirms that the Opposition was correct to request an independent investigation with regards to the security Daphne Caruana Galizia should have had.

The Council of Europe report in fact was authored after Caruana Galizia was murdered, and took into consideration, the rule of law in Malta, or the lack of it, during Joseph Muscat’s administration. This report is an embarrassment for Joseph Muscat who failed to take action against two of his closest allies: Konrad Mizzi and Keith Schembri.

The report not only confirms that the Prime Minister is weak when dealing with Mizzi, Schembri and Tonna, but also that the rule of law in Malta is gravely failing the local community. This is because people like them who are at the centre of several scandals, enjoy the protection of the Prime Minister.

The report also states that “Malta needs fundamental and holistic reform, which among others also includes that the Office of the Prime Minister would be subject to checks and balances to ensure judicial independence and strengthening law enforcement and other judicial authorities”.

The report says without any hesitation that Prime Minister Joseph Muscat has too much concentrated power. It also warns that the government should pay more attention to the Greco and European Commission reports. The report insists that the Government should refrain from appointing judges before implementing the recommendations by the Venice Commission which had also criticized Joseph Muscat’s government.

In light of this, the Council of Europe recommends that if Malta does not resolve these shortcomings, that EU institutions should intervene. Amongst these recommendations, the Council of Europe says that a robust investigation on the murder of Daphne Caruana Galizia is essential, and whoever was behind it, must be caught and brought to justice. Other investigations with regards to the Panama Papers are also needed. 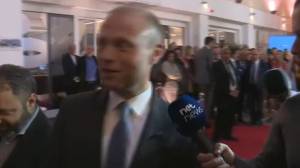 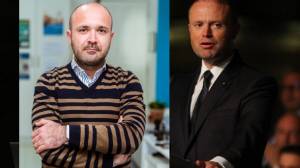 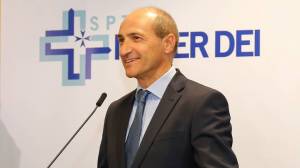 Minister of Health not worried about pollution 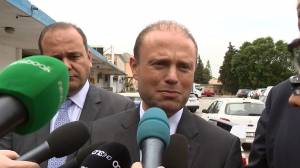 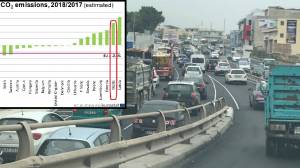 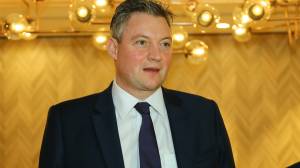 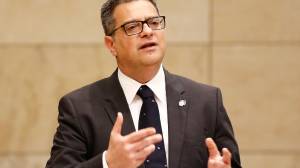 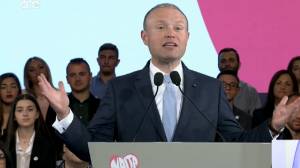 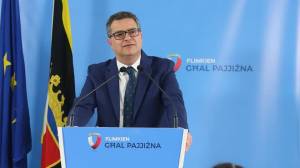 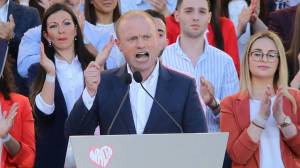 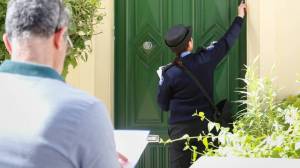 125,283 votes for the European Parliament elections not yet distributed 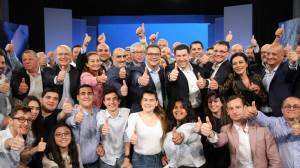